Creating a coherent story from single shots, a story that informs you, moves you, changes your perspective: This is what I do. You'll find a couple of examples on this site.

Whether for ingest or delivery: Keeping up with codec technology is hard. Good thing you've got somebody who'll make your video look good on any platform.

Plan well, scream less: in order to keep your angry outbursts to your family life (where they belong), I'll plan workflows so you can be on your best behaviour in the post facility.

Rostock Lichtenhagen – The Scent of Home 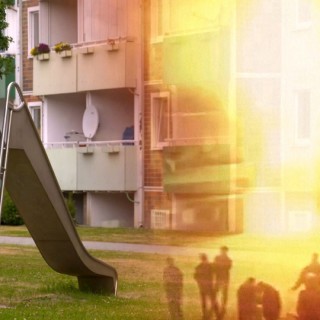 Intro - The Scent of Home 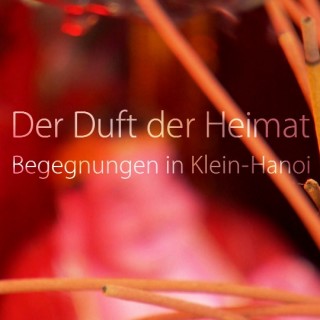 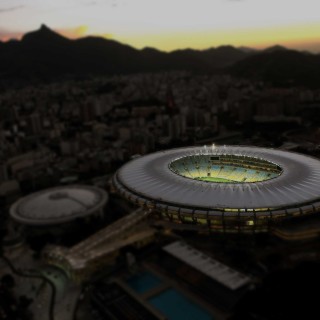 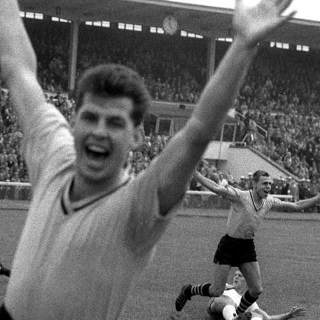 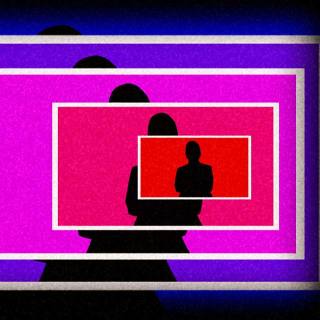 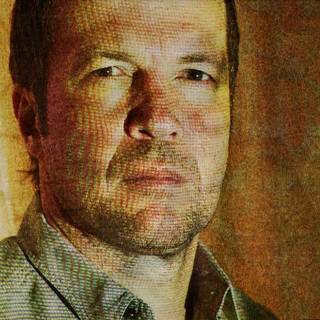 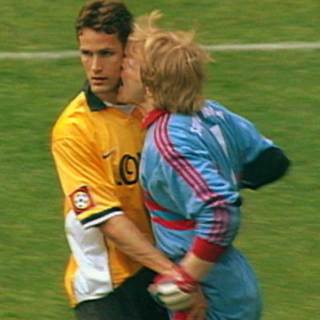 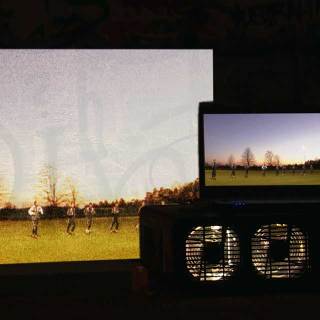 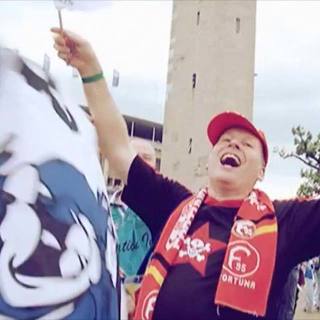 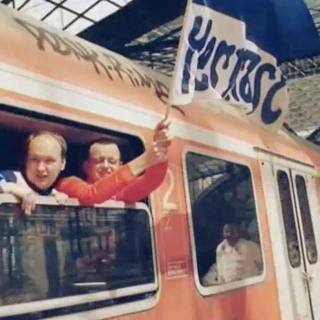 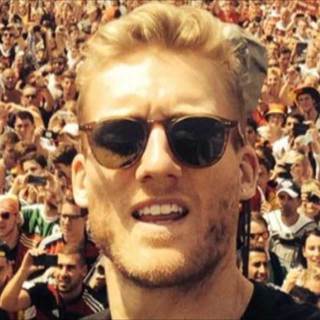 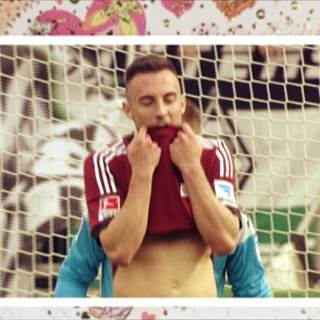 I'm in my 30s (Planning ahead! I won't have to update this for a couple of years) and live in Berlin with my wife and three kids. See, I'm used to working in stressful environments.

And yeah, about that shark thing. I was just enjoying a little 25km swim when suddenly – gulp – I had a wooden leg. Just like that, sometimes life works that way. Anyway, you're supposed to make the best of it, so I teamed up with a parrot and since then have a part-time job as a pirate. Arrrrr.*

*(So maybe I just made up that last paragraph. But you never know for sure, right?)

Alright, let's do this.